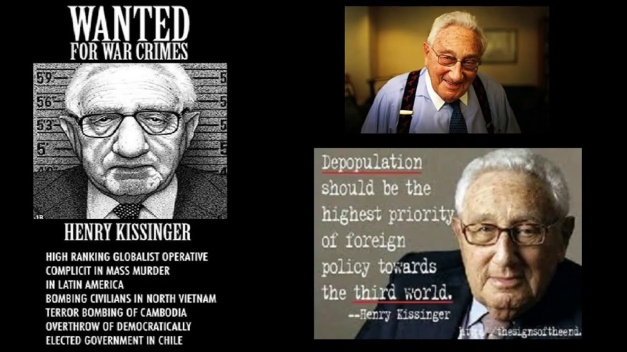 Dr. Henry Kissinger, who wrote: “Depopulation should be the highest priority of U.S. foreign policy towards the Third World.”Research on population control, preventing future births, is now being carried out secretly by biotech companies. Dr. Ignacio Chapela, a University of California microbiologist, discovered that wild corn in remote parts of Mexico is contaminated with lab…Read more

via Henry Kissinger, Eugenics And Depopulation — Humans Are Free

“In an interview that will never air in American mainstream news, Vladimir Putin called out the deep state and noted how all American presidents are puppets.

“A certain person may be elected by the public on the basis of his merit and ideals – but rarely is this person able to formulate policy,” Putin explained. 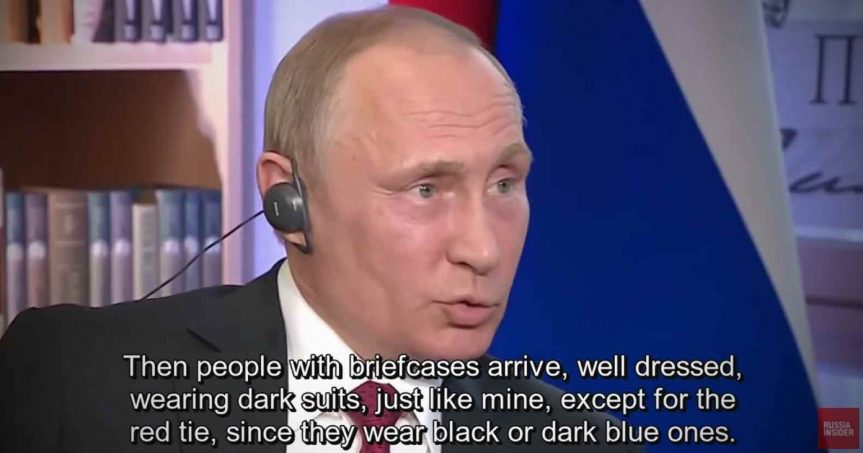