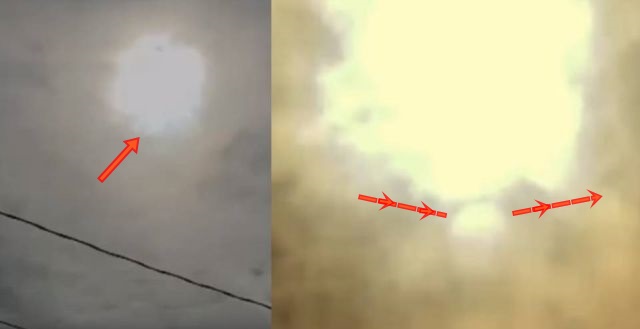 Over the years there is much written about a celestial body hidden out of sight that has not been discovered yet, although evidence is building, astronomers say as well as NASA has admitted that that there is a mysterious world called Planet Nine.The theory is that a mysterious celestial body is lurking on the edge…Read more & video 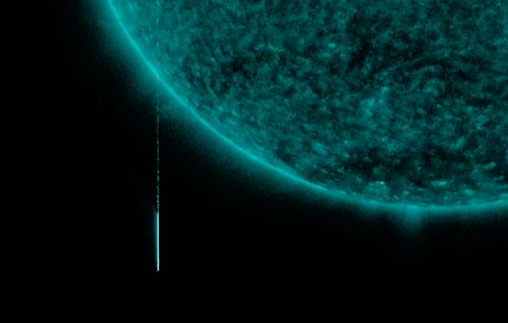 Date of sighting: April 4, 2018 Location of sighting: Earths sun Source: https://helioviewer.org This UFO was found by The Watcher of Youtube today. The UFO shows that is a long glowing cylinder and that it left a trail behind it that seems to come from the sun. The UFO was traveling at such a high speed that it appears to be…..Read more & video