However, this is not the first time that Mr. Gates has received criticism for his dodgy dealings involving vaccination policies worldwide for more than a decade. ⇲ 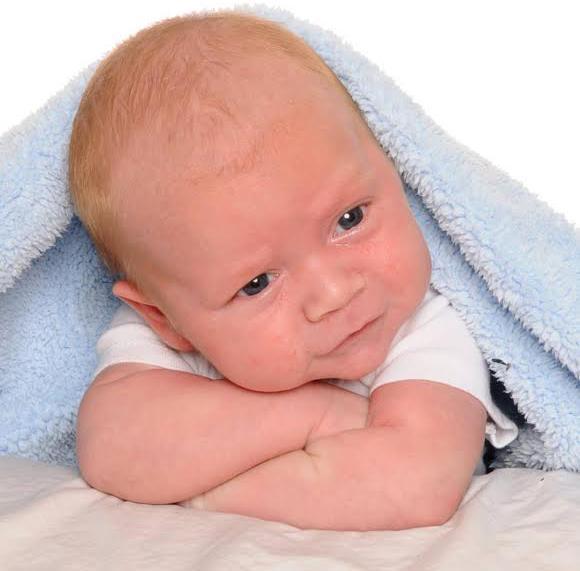