What does the “New World Order” refer to? It refers to the idea that many crises’ are manufactured by powerful groups of people in order to justify a more heightened national security state. While some might view this as an unfounded conspiracy theory, a more nuanced approach is necessary. Many world leaders have spoken about a ‘new world order’ on multiple occasions, pointing to greater global collaboration, control and surveillance to pull it all off. It’s an agenda of greater centralized power for those already in great positions of unelected power.

Read more: COVID-19: A Precursor To A ‘New World Order?’ aka “The Great Reset” — Collective Evolution 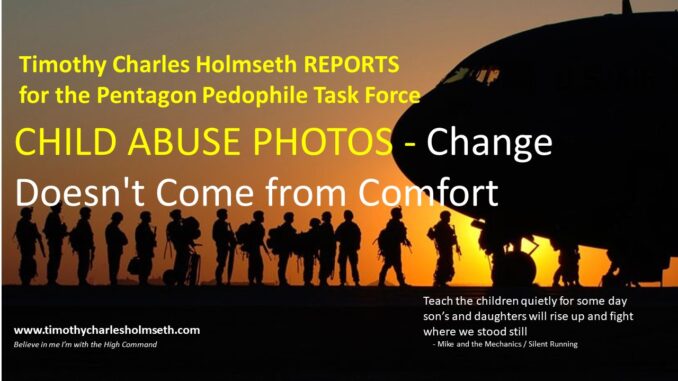 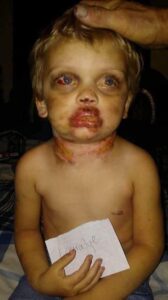 We cannot stay silent any longer

Every human being has a responsibility to expose the abuse rape and torture of 100s of thousands of children every year.

op CEOs of companies. Your royal families your politicians your famous music artists your favorite Hollywood heroes are the predators.

I used to be someone who would avoid listening to the news and wanted to live in my own happy bubble and ignore the evil.

But – that wont change the world we live in.

We cannot stay silent so others can stay comfortable.

When we are comfortable we don’t push for change.

The children need us to be their voices right now.

Because the people that are responsible for these atrocities are people we vote to put in power to people we idolize in the movie or music industry.

We need to be the voice for the children.

If you dont know about the children being rescued from highly sophisticated underground tunnels all over the world you need to catch up.

For this week’s round-up of articles, we noticed a theme: the most alarming articles are about governments going over-the-top, grabbing powers in the name of stopping the Coronavirus.

Here are some examples that we found absurd, and downright creepy: → (Humans Are Free)  “We’re going to build a mirror factory first and put out nothing but mirrors for the next year and take a long look in them.” – Fahrenheit 451 (1953)

The revelation of the climate engineering nightmare couldn’t come to me at a worse time in my life as I was physically and emotionally depleted. At the age of forty four I felt like I was being put through yet another test and my choice was fight or flight. →

Read more via Geoengineering: Mirror, Mirror In The Sky — Humans Are Free They tell us that if climate engineering atmospheric spraying operations were to occur, that our skies would look exactly like they already look.

Yet, academia is still pushing the false narrative that the lingering and expanding jet aircraft trails in our skies are only a result of “condensation”. →

Voyages of Light  The Corona Virus was released in Wutan, China. Wutan is also the first city in China to go 5G. They did this in 2019. People are already making the connection so I confirmed this with Ashtar: They are using 5G to kill us!

I believe that the story of the virus being stolen from Canada and brought by 2 students is just a cover-up story to make us believe that the virus came from outside of ourselves. No! We are capable of producing viruses within our bodies! I’m not saying this because I’m a Canadian. In fact, I couldn’t care less as I see myself as a Vegan, not an earthling anyway.

Here are some of my posts on this as well as Ashtar’s comments: →

Central Banks are not tied to checks and balance audits

Real money is linked with gold

The great awakening is upon us

Earning money, when actually getting poorer

Stocks finish at all-time highs. But think again. In terms of real money – in gold-linked, pre-1971 dollars — stocks have been losing ground since the start of this millennium.

We are witnessing the most remarkable episode in financial history. Investors think they are making money, while they are actually getting poorer.

President Donald J. Trump tells the international Deep State Cabal at Davos that the U.S. economy is “spectacular,” while many countries have never recovered from the crisis of ’08-’09. – Be conscious and awake to witness the upcoming financial demolition game on a global scale. Continue Reading → 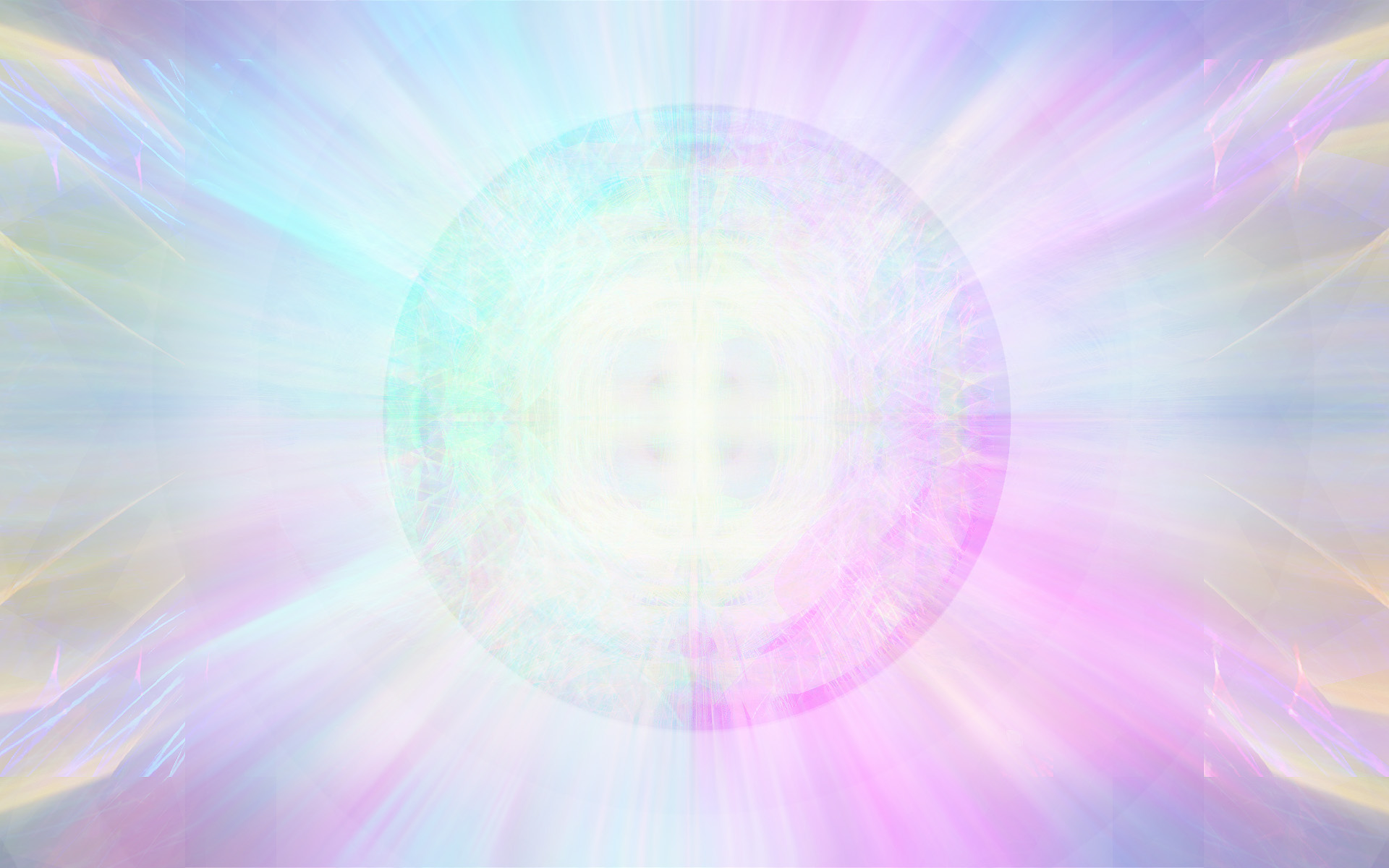