By the Guardian investigations team – October 3, 2021 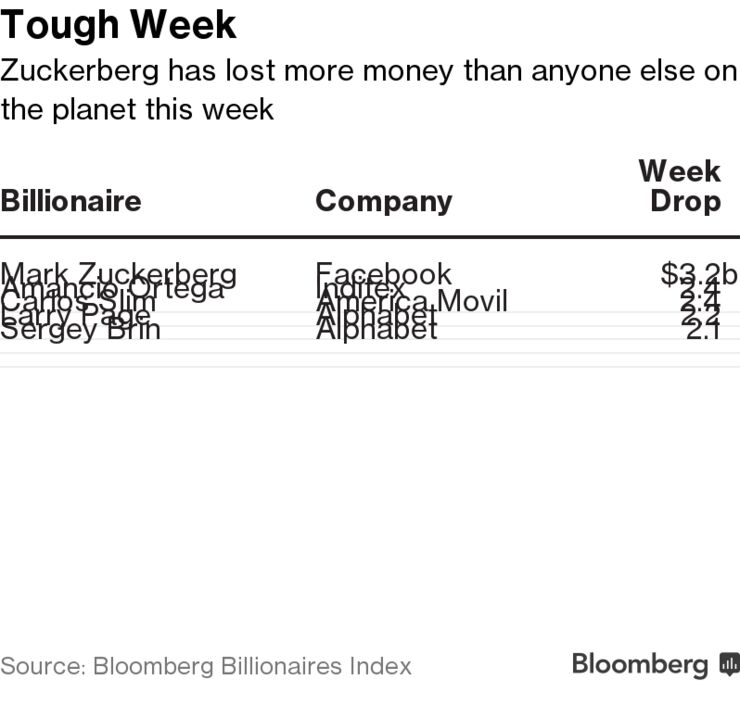