On January 16, 2019, the Defense Intelligence Agency (DIA) responded to a Freedom of Information Act (FOIA) request and confirmed that a list of 38 papers examining exotic propulsion technologies is genuine. The FOIA request was made from the anti-secrecy group the Federation of American Scientists (FAS), which filed it on August 15, 2018 and…Read more 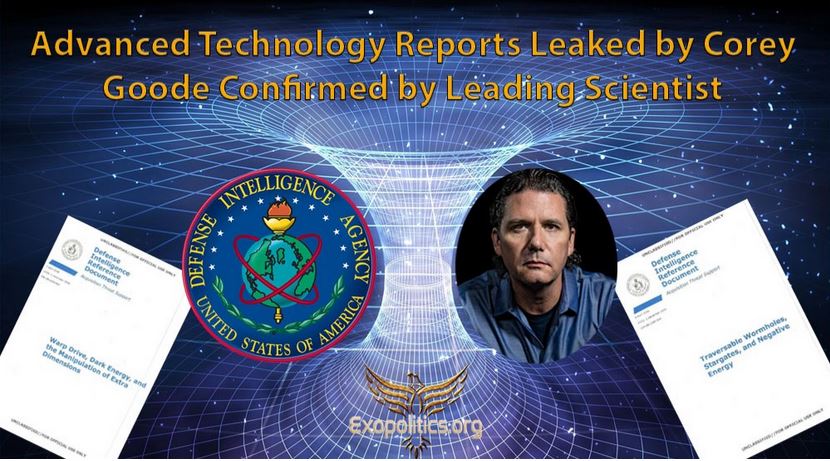