(Natural News) If you’re still on the fence on whether you should be eating organic food, researchers from Australia have you covered: In a study, they found that switching to an organic diet can reduce the body’s pesticide levels by as much as 90 percent. The study, led by RMIT University in Melbourne, Australia, revealed….Read more

via Switch to an organic diet and reduce your pesticide intake by as much as 90% — NaturalNews.com 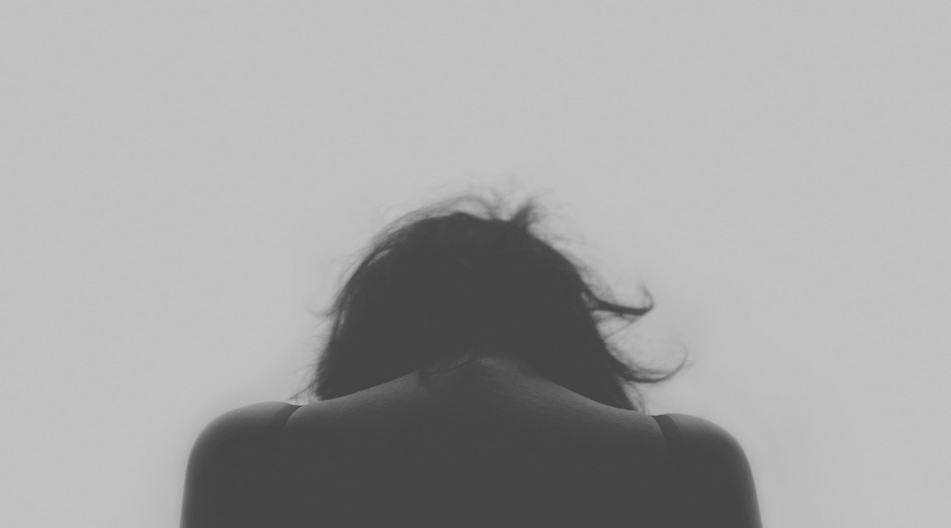 (Natural News) Are you or someone you know experiencing a mental health issue? With one out of every four Americans expected to experience a mental health condition during their lifetime, there is a good chance your life will be touched by mental illness. Why are so many people experiencing serious mental problems these days? According…..Read more

via Mental health issues are often the result of a nutritional deficiency; treating them with prescription drugs can further compromise your well-being — NaturalNews.com