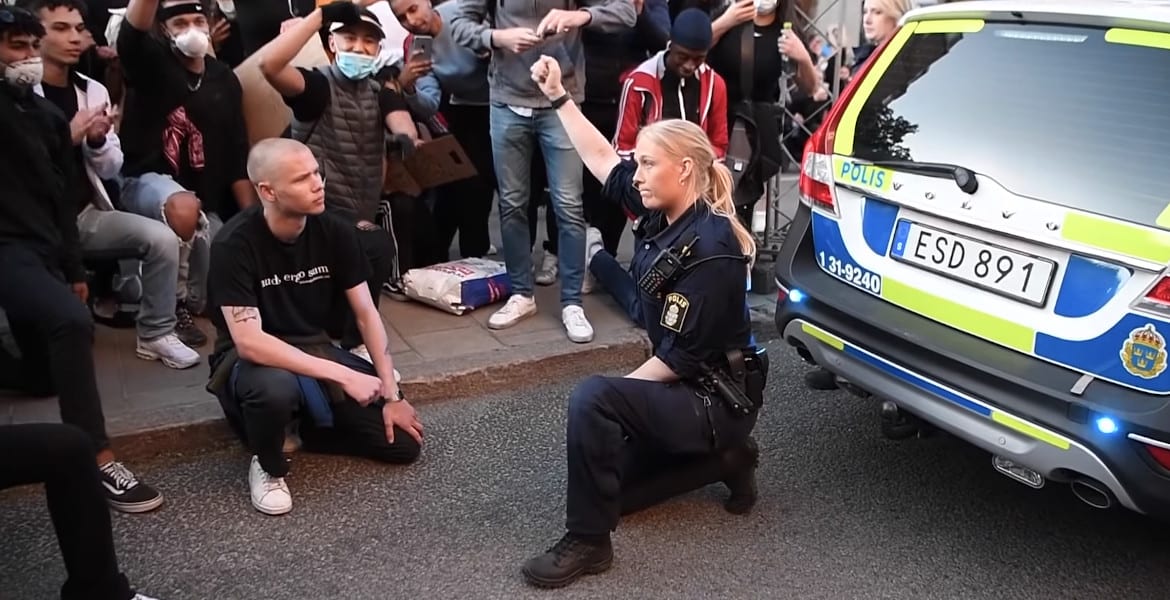 The Sun is entering a period of “solar minimum” that could cause temperatures to plummet by up to 2C over 20 years and trigger a global famine, according to experts. → Dr. Andrew Kaufman may be the most censored doctor in the U.S. right now. His videos are removed and censored from YouTube very quickly. → French intellectual Eric Zemmour has called for France’s notorious no-go zones, which were recently hit by a fresh round of riots, to be “re-conquered by force.” → From the beginning of this crisis we have been pointing out that there are two mutually contradictory messages at the heart of the covid19 rollout, and, just as Orwell describes in 1984, a major point of the exercise seems to be to get people to believe both at the same time. →

More via Humans Are free The idea of what once was considered normal, must be released permanently, now. For it was never normal to begin with.

You existed in a slave system. You received a worthless piece of paper in exchange for your time under “lockdown” or “quarantine” at your “job”. ⇲

Read more via Era of Light Report 4/25/2020: Illusions Collapse, Who is Q?, Path to Ascension, Wikileaks Unlocked — Era of Light

The expansion of the Universe and the evolution of all species is dependent on contrast. How could you ever decide what you do want, without living some of what you don’t want? And so, be easy on yourself! Do not try to hold yourself to the impossible standard of only being in a place where everything is exactly as you want it to be. If you could do that you would cease to exist.

There is no divine judgment.

You are on the cusp of great revelations that will amaze and alarm humanity, as the scale of corruption and deceit in human affairs, engaged in for eons by those who would rule and control you, are brought to light by some very courageous investigators of the utmost integrity. Part of the game of separation has been the motivation by those of high intelligence to set themselves up as leaders and controllers because they consider themselves superior to others and, therefore, totally deserving of power and privilege. They see “the masses” as tools to be used to help them achieve their aims. They have appeared as emperors, as kings, as dictators, as tribal chiefs, as people of importance who have “rightfully” inherited their positions due to their royal blood lines, and they have gone to great lengths to prevent those blood lines becoming “contaminated.” They have always been very secretive, and have, without any qualms, disposed of any who would not submit to their authoritarian ways, including members of their own families. Their greed for power has always been insatiable. Now their secrets and their criminal activitiesare to be revealed, in fact are already being revealed. →