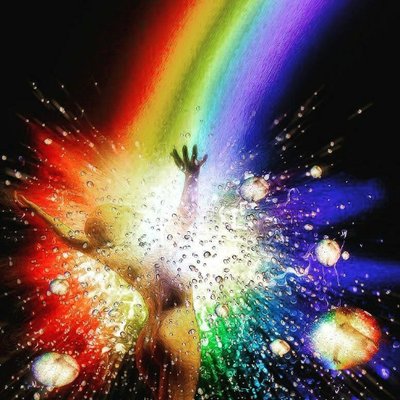 Am I good enough?’

‘Do I have the right tools?’

The time of questioning is over!  These are all unnecessary now.  You are entering the new phase of growth and learning.  Release the negatives, the “I can’t” and the doubt.  You have been preparing for this your entire life…it is time to begin!  Embrace and go!

Thanks to all who are working for the Planetary Liberation – Humanity´s freedom.

Thank you the White Hats

Thank you the Alliance

Thank you the Galactics – space brothers and space sisters

Thank you all my readers

Many signs indicate that 2019 will be a breakthrough year in the battle against the satan-worshiping Khazarian mafia. Not only have mass arrests begun, but the mass-murdering part of the pharmacidical/medical establishment is finally being taken out as well. Another obvious sign it is no longer business as usual comes from the fact that the…Read more (Excerpt)

via If we all push, 2019 will see final victory against the Khazarian mafia — Weekly Geo-Political News and Analysis

Douglas Gabriel and Michael McKibben provide a detailed accounting of the corruption of Chief Justice John Roberts who uses the Supreme Court to spy on Donald Trump and overthrow America by legislating from the bench. His crimes against Americans are outrageous, yet the media stays silent..complicit. Click here to read about this SCUMBAG who needs to be IMPEACHED….then TRIED for TREASON:https://truthbits.blog/2018/12/28/impeach-chief-justice-john-roberts-scotus-scumbag-traitor/

The mass-media in the United States is becoming so blatant in their fraud and overt manipulation, desperate to characterize nearly ANYTHING as negative when it comes to our President. It’s becoming ever easier to see them as the dishonest outlets they truly seem to have become.

The 1-minute video below shows how so many of them used the precise same phrase to describe the departure of James Mattis as Secretary of Defense. The people shown are intentionally engaging in deliberate manipulation of the public. Frauds, I say!

If the media continue to intentionally speak dishonestly, then the American people should start treating them as the liars they are, lay-in-wait outside their news studios and SLAP THEM IN THEIR FACES for lying.

(NaturalHealth365) What if electromagnetic or EMF pollution wasn’t strictly a wireless technology problem? Well, it turns out that dirty electricity – mainly caused by the electrical wires in your home – can cause serious health issues like, migraines, poor brain function and, even, contribute to cancer cell growth. This is clearly a much more serious…Read more

By Vic Bishop We all know that the corporate media has no interest in shedding light on certain societal issues, and it seems that many people are awakening to the reality that if we want to know the truth, we have to go out and find it for ourselves. 2018 was a remarkable year in…Read more + The Top 25 Censored Stories of 2017-2018, as presented by Project Censored