The Galactics Can and Do Eliminate Depleted Uranium

Matthew Ward has been one of our best sources on our star family’s role in saving and healing this planet. He explained the issue of depleted uranium in 2007:

“(Regarding) the toxins the Illuminati put into the atmosphere, including depleted uranium fallout, the issue of current speculative concern [is] that the US government is exploding materials that produce DU radioactivity.

“First, I repeat what I have mentioned in several messages – the technology of your space brothers and sisters is ameliorating the effects of all pollutants, including radioactivity, to the greatest possible extent, and when it is safe for them to join forces with your environmentalists and scientists, they will completely eradicate all poisons in air, water and earth.” (1) 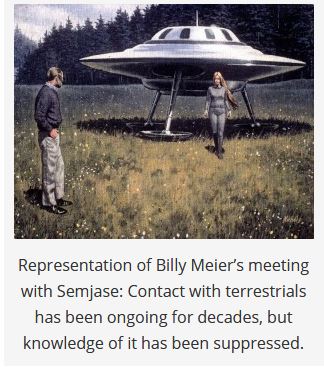 Military strategists have known since World War Two that certain metals like tungsten increase the effectiveness of bullets, shells, and bombs.

By the late Sixties, they’d developed depleted-uranium armament, which could slice through a tank like butter.

What is it about DU that makes it a planet killer?

November Update Message to Humanity and the Earth: It is Time by James Gilliland November 1, 2017 We are going to reveal some information that will be similar too and as controversial as a message delivered over 2000 years ago….Read more

via Message to Humanity and the Earth: It is Time by James Gilliland, November 1st, 2017 — Sananda 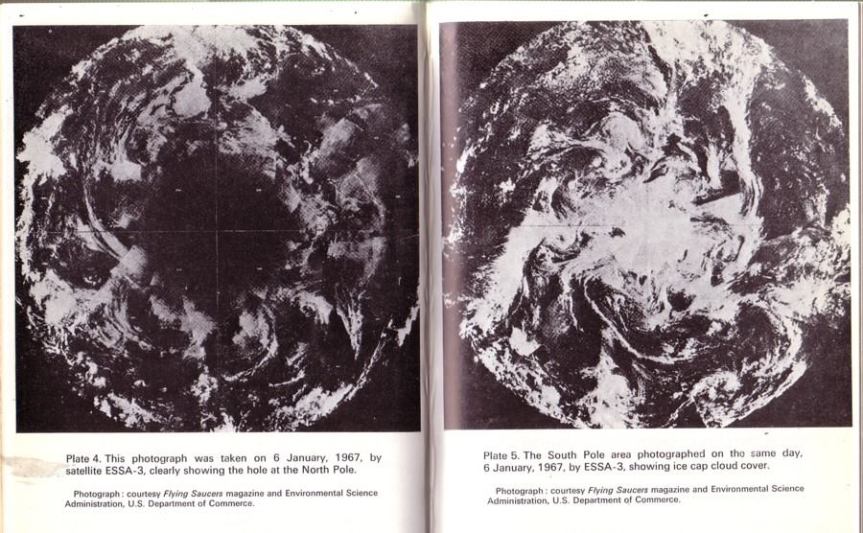 THE ESSA-3 PHOTOGRAPH OF THE DOUGHNUT HOLED NORTH POLE 1967. The 1st Photograph was taken by ESSA-3 on January 6th, 1967, Is showing a Hole at the North Pole. But are they Real Photographs or Fakes? The U. S. Environmental Science Services Administration (ESSA) was created In 1965 as part of a reorganization of the United States…Read more

Images below are not from above article. Source unknown. 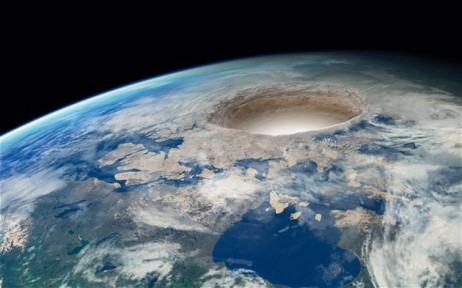 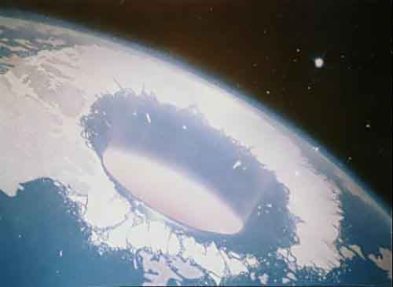 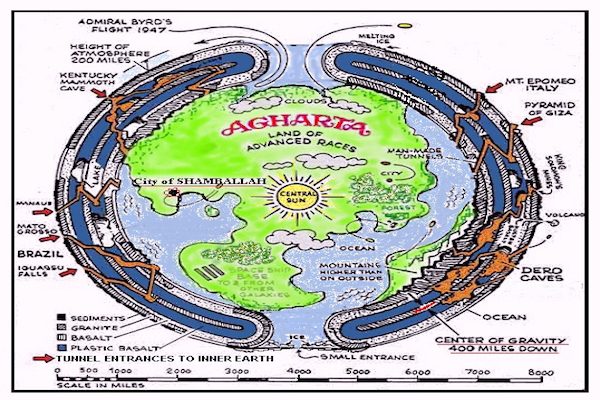 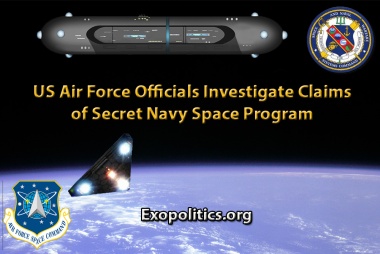 thirdphaseofmoon Published on Mar 21, 2017 Antarctica EXPLOSION of INFO Just Discovered! Ancient Alien Atlantis City! http://www.spherebeingalliance.com/ Life Inside The Secret Space Program! A truly remarkable insider and whistleblower, Corey Goode comes forward to give accurate information about what is going on behind the scenes of the secret military space program, the secret…

George Orwell once said that “in a time of universal deceit, telling the truth is a revolutionary act.” Since he offered those words decades ago, we have seen deceit become a pervasive and global problem, where the general public really has no clue what is happening around the world. The truth is, we live in a…

via Putin: The Russian President Says Something About The New World Order That Western Media Won’t Air — Collective Evolution

David Wilcock | Divine Cosmos (OFFICIAL) Published on Mar 11, 2017 Are we about to hear that ancient ruins have been found in Antarctica? Is there an Alliance working to defeat the greatest threat humanity has ever faced on earth? Could the Antarctic Atlantis be part of a full or partial disclosure? Join David… 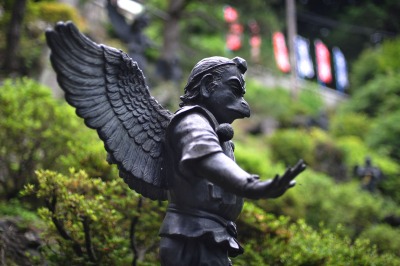 Stillness in the Storm (Stillness in the Storm Editor) Part two of the CLE note series covers David Wilcock’s Saturday talk from the Consciousness Life Expo event, entitled: The Antarctic Atlantis – History of the Illuminati. This is the the second of a four-part series of notes from the 2017 CLE event. Part one can…