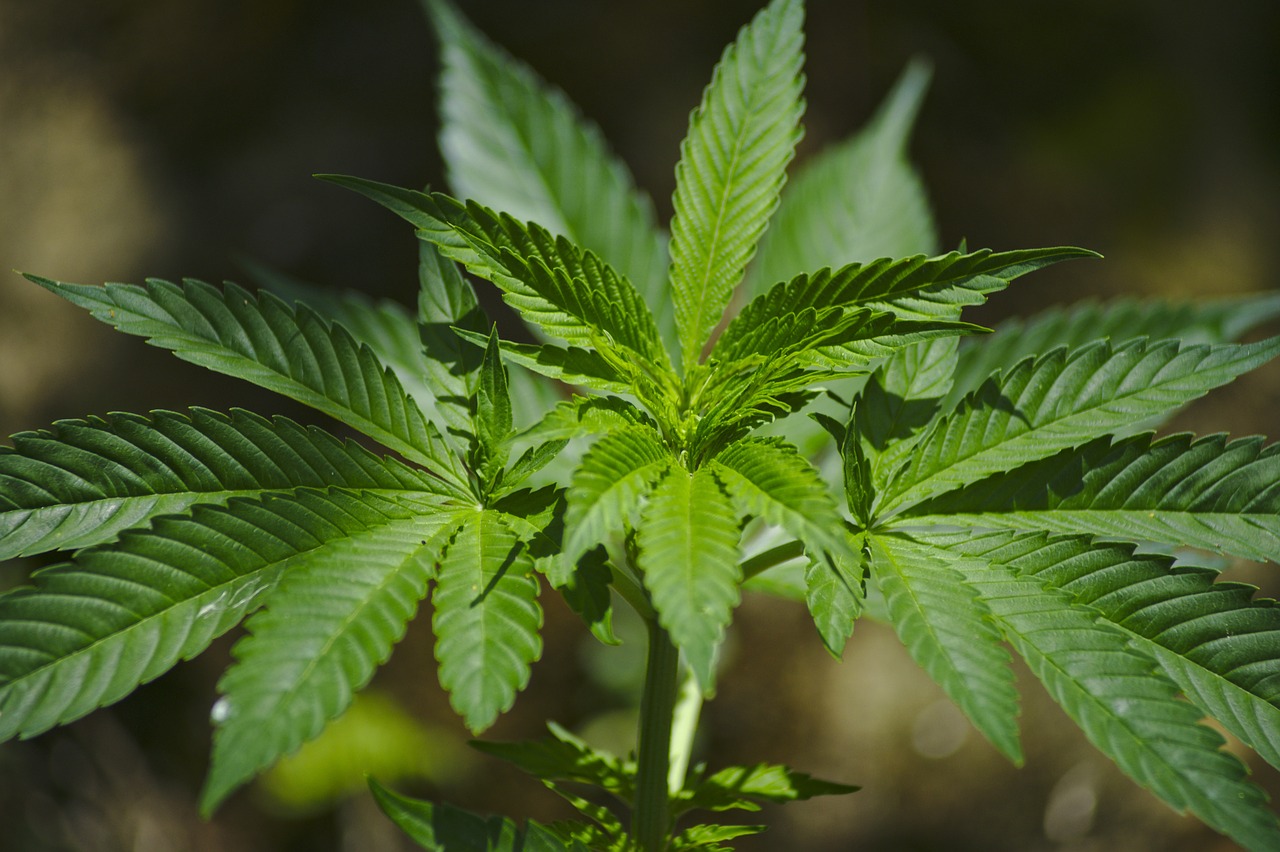 (Natural News) As many as half of those suffering from HIV could prevent the mental decline associated with the disease with the help of cannabis, according to a new study. Researchers from Michigan State University found that marijuana users with HIV have fewer inflammatory white blood cells. As the immune system continuously tries to fight…Read more

via Study: Cannabis found to reduce inflammation in the brain, preventing mental decline of people with HIV — NaturalNews.com

Even the World Health Organization (WHO) is now saying that there aren’t any health risks associated with medical marijuana. According to the organization, CBD – the relaxant in cannabis used for medical marijuana – poses no health risks. After months and years of speculation regarding the side effects of using cannabidiol (CBD), the WHO declared that…Read more

via World Health Organization: Medical Marijuana Has No Health Risks — The Daily Sheeple

By Matt Agorist As the Free Thought Project previously reported, one of the manufacturers of a fentanyl drug was exposed for lobbying against marijuana, while simultaneously bribing doctors to push their dangerous opioids. Now, after the federal government granted Insys permission to make a synthetic version of cannabis, they are claiming that it’s safer and…Read more

By Amanda Froelich Truth Theory Did you know? Even though there are now 100 peer-reviewed studies proving components of the cannabis plant — primarily cannabidiol (CBD) — can eliminate cancer, the herb is still classified as a Schedule 1 drug in the United States. Indeed, it’s in the same group as LSD, Heroin and Bath…

WakingTimes MONSANTO AND BAYER ARE MANEUVERING TO TAKE OVER THE CANNABIS INDUSTRY June 21, 2017 Phillip Schneider, Staff Writer Waking Times It has been rumored for years that Monsanto plans to take over the cannabis industry with genetic engineering just as they’ve taken over the corn and soy industries. Although they have always denied having any…

Phillip Schneider, Staff Writer Waking Times It has been rumored for years that Monsanto plans to take over the cannabis industry with genetic engineering just as they’ve taken over the corn and soy industries. Although they have always denied having any intentions to do so, at this point it is unlikely that anybody really believes them.…

Credit: Medical Marijuana Inc. All around the world, people are using cannabis to treat a variety of afflictions. From using cannabidiol (CBD) to cure cancer and alleviate seizures to smoking the flower to reduce depression and feelings of anxiety, it has been proven time and time again to be a medicine, not a drug. Fortunately,…

via BREAKING: New Zealand Just Made It Legal For Doctors To Prescribe CBD Oil — True Activist