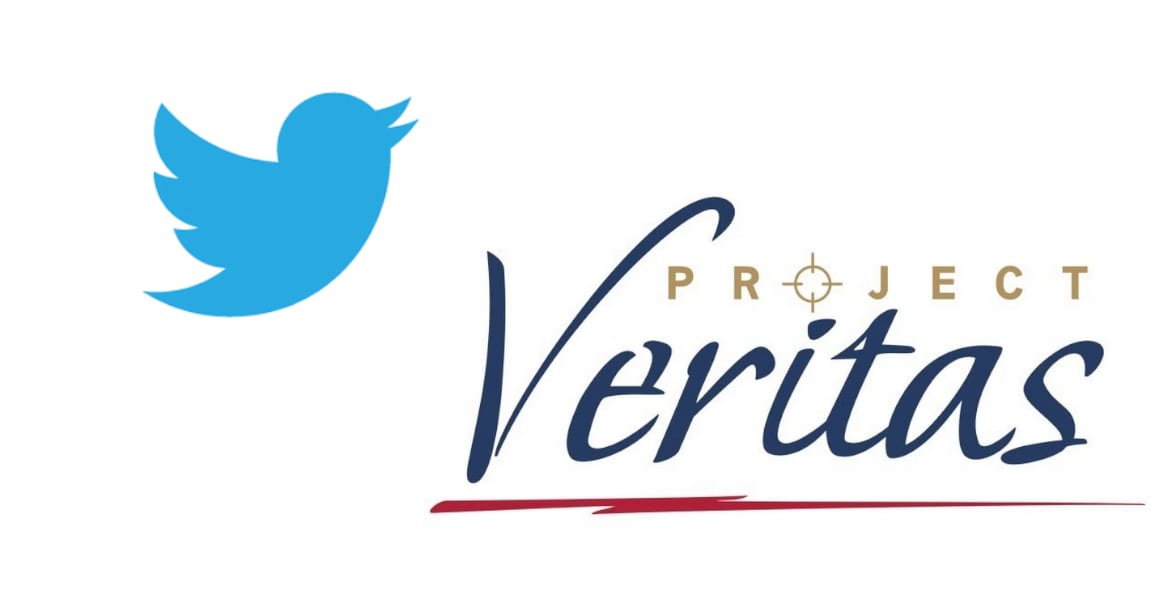 Citizens Against Monopoly is a growing movement to protect America’s economy and democracy from corporate monopolies that undermine opportunity, competition, choice, and freedom of expression.
We believe the future of our country hangs in the balance and it will take citizens, like you, to save it.

(Activist Post)  On Tuesday, Project Veritas exposed video of ABC’s Amy Robach admitting that the Disney-owned network had witness testimony pertaining to the Epstein scandal three years ago but refused to air it. Robach was recorded discussing what transpired on a “hot mic” while on set, saying: →

Read more & VIDEO: “Leaked ABC News Insider Recording EXPOSES #EpsteinCoverup “We had Clinton, We had Everything” (7:37) via — (Activist Post)

Patriots Just Created An Economic Strike Force, Preparing For The Transition – Episode 2013a

The Elite are now projecting that if another country tries to leave the EU it will not be easy, see what happened in the UK. Once the UK leaves the other countries will not care, this is like a D5. Trump has created a statistically powerful economy, patriots control the narrative. Trump is preparing for the transition, creates a new economic strike force to go after those who are colluding economically.

[DS] Walked Right Into The Trap,Precedent Was Established,Epstein Coverup – Episode 2013b

The [DS] has walked right into the trap, the just set a precedent and the patriots are about to use it. Transcripts have been released from the secret hearings, what do they show, nothing. Project Veritas puts out another undercover piece showing the JE coverup. Trump is now joining Mexico to go after the cartels. The walls are closing in on the [DS]. slowly, methodically the [DS] is feeling pain with each wave, get ready another wave is coming.

(Collective-Evolution)  At Collective Evolution, we cover stories like this because they break the illusion people often have about the world they live in and the powerful people they idolize. If we are to gain our personal sovereignty and begin creating a world where we can thrive, we must first get out from under the spell ‘the illusion‘ has on us. This is step 1 of the CE Protocol. →